Child sexual abuse is when a child is used for sexual stimulation by an older adolescent or an adult. This type of child abuse is not solely restricted to physical contact like sexual intercourse; it encompasses noncontact abuse as well, such as voyeurism, exposure, child pornography, and obscene phone calls. Many incidents of child sexual abuse go unreported, so it is difficult to know its prevalence. The psychological effects of child sexual abuse play a key role in numerous incidents going unreported. After experiencing sexual abuse, many children become withdrawn and unable to trust adults, while others are too ashamed or scared to say anything. If the abuser is in a position of power, victims may simply feel that nobody would believe them.

Even though the exact prevalence of child sexual abuse is unknown, the incidents that are reported reveal alarming statistics:

Sitting down and talking with your children is a great way to prevent sexual abuse from happening in the first place. Naturally, the ages of your children will most likely dictate how you want to discuss this topic with them. However you decide to talk about it, consider making these tips a part of your conversation with your children:

Keeping your children safe from child sexual abuse is, of course, the main concern of all parents, but in order to be fully capable of protecting your children, you must extend your awareness beyond your child by being cognizant of other children as well as the people around them. If you suspect someone else’s child is being sexually abused, it is important that you report it to the police, so if that child is in fact being sexually abused, the police can put an end to the perpetrator’s abuse of the child, thus preventing your child or anyone else’s from becoming that person’s next victim. With that said, be on the lookout for potential signs of child sexual abuse, such as out-of-place older adolescents or adults who are hanging around children and children who are withdrawn, have abnormal bruises, and/or visibly experience pain when sitting or around their genital area. Sudden and drastic changes in attitude, demeanor, or mood could also suggest something bad has happened. When Pastoring Abuse Victims, Be Sure to Care for Yourself 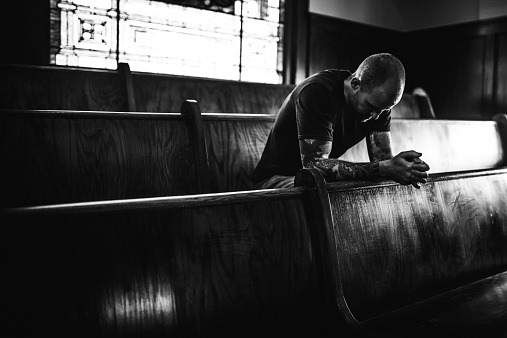 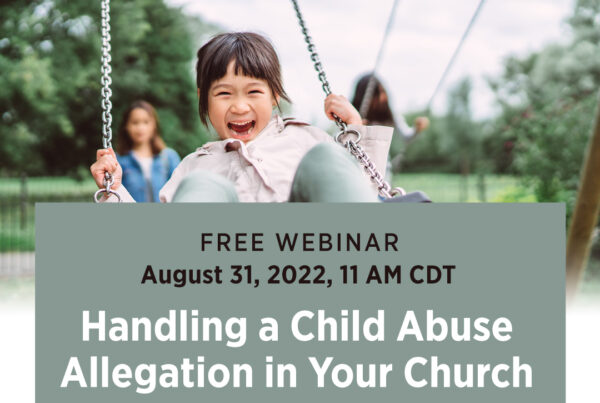 Handling A Child Abuse Allegation in Your Church

Nahon, Saharovich & Trotz, PLC is a full service personal injury law firm that has fought for the rights of injured victims for over 32 years. We are a large personal injury firm with over 34 attorneys and 135 support staff members across the United States.